The Negative Effects of Cell Phones: Overblown or Something To Worry About? 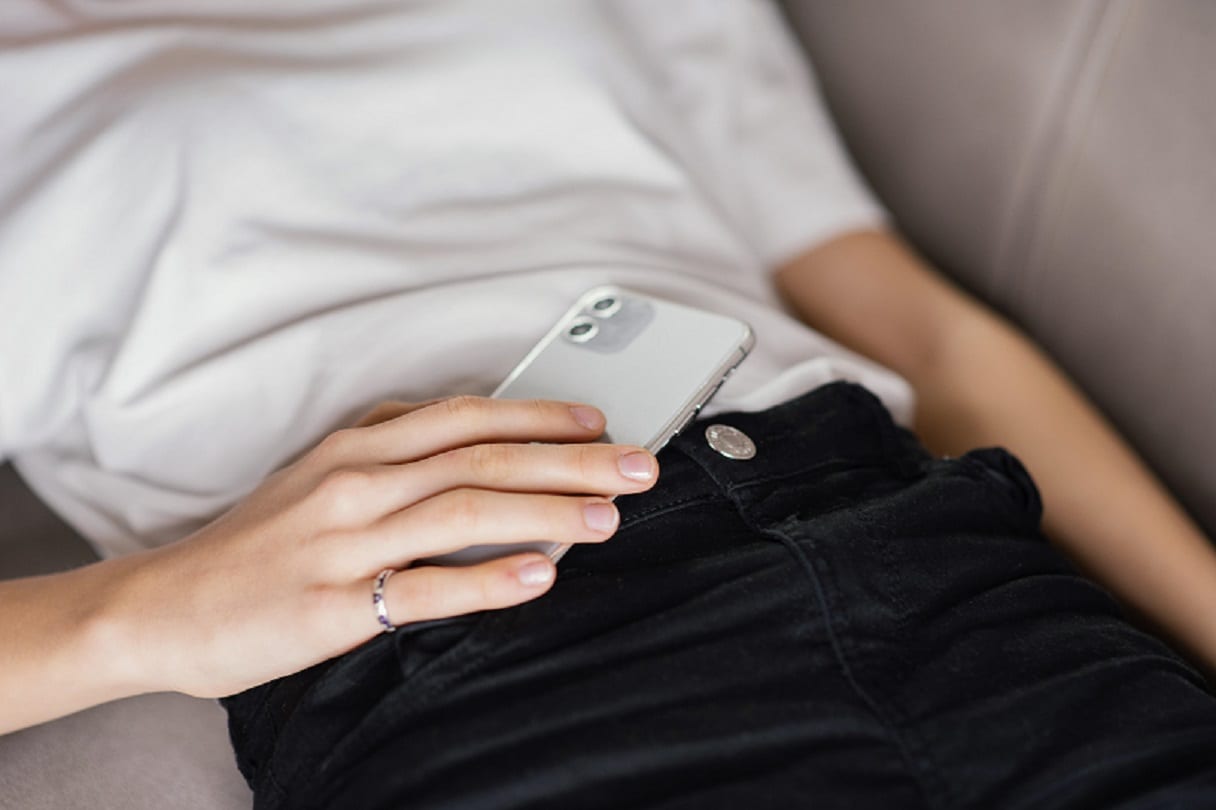 Smartphones have been ubiquitous in society for almost a decade now, and have been used for longer than that. As a result, having and using a smartphone is almost a requirement for living in the modern world.

The average American spends an estimated 8 and a half hours a day in front of some sort of screen, whether it be a computer monitor, a TV, or a phone. This screen time has impacted our health in ways that may not be obvious to us.

Can Radiation From Mobile Phones Hurt You?

Let’s get one thing out of the way first: there is no scientific evidence that shows that any of the frequencies emitted by modern smartphones can contribute to ill health. However, this doesn’t mean that smartphones are perfectly safe. Some claim that smartphone radiation could be affecting sperm count in men that carry their phones in their pants pocket.

Despite this, constant use of your smartphone can hurt your health in ways that, once you change your behavior, will become obvious to you.

Tech neck (and other injuries)

When you look down at your smartphone, your head is tilted downward at an angle. What’s worse is that in order for your head to tilt down, it shifts forward. This adds pressure to the spine. Tech neck often comes with headaches, neck aches, and a curved spine.

Tech neck is not the only injury that could be caused by smartphones. Texting thumb is a repetitive stress injury (RSI) caused by repeated smartphone use. Similarly, cell phone elbow is caused by holding the phone to your ear for long periods of time.

If you’re dealing with headaches related to tech neck, NexGen Medical Centers has a headache specialist in Atlanta that can help you out.

Sleep has become a serious problem in the modern world, with one in 4 Americans experiencing a bout of insomnia each year. Some say that our working lives and added stressors are to blame, but others have decided to take aim at our technology.

Our screens emit a great deal of light. Some of this light is blue light, which is one of the three primary colors of light (along with red and green). In humans, the circadian rhythm (or sleep cycle) is heavily influenced by light levels, and blue light has a suppressing effect on melatonin secretion. Melatonin is responsible for regulating our circadian rhythm and is secreted before bedtime. More blue light means less melatonin, which means worse sleep.

There are ways to deal with this, though. The best advice is to stop using screens 2 hours before bed. If you must have additional screen time, though, use a program like f.lux or Redshift to reduce the amount of blue light that your phone or monitor emits.

No paperwork, no hassle. We keep things digital and easy.

We offer patients the ability to get treated via their smartphone for a range of conditions.
Book Appointment
PrevPreviousCarpal Tunnel Syndrome
NextAfter Knee Surgery Pain Management TechniquesNext