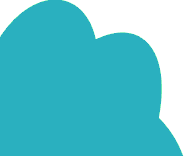 Heavy lifting may trigger a range of physiological changes that can hasten damage to the discs that cushion the bones of the spine, eventually leading to back pain and disability, according to a study presented by California researchers at a meeting in Belgium on Friday. The study findings may lead to better treatments for back pain and new ways to prevent back injuries.

The report helps shed light on the changes that lead to disc degeneration, a condition in which the spongy cushions separating the vertebral bones in the back become dehydrated and damaged. A common condition, disc degeneration can be painful and debilitating.

“The findings should lead to improved treatments for one cause of low back pain, disc degeneration,” noted lead author, Dr. Jeffrey Lotz, of the University of California at San Francisco. The findings should also help researchers determine how much weight people can lift safely. 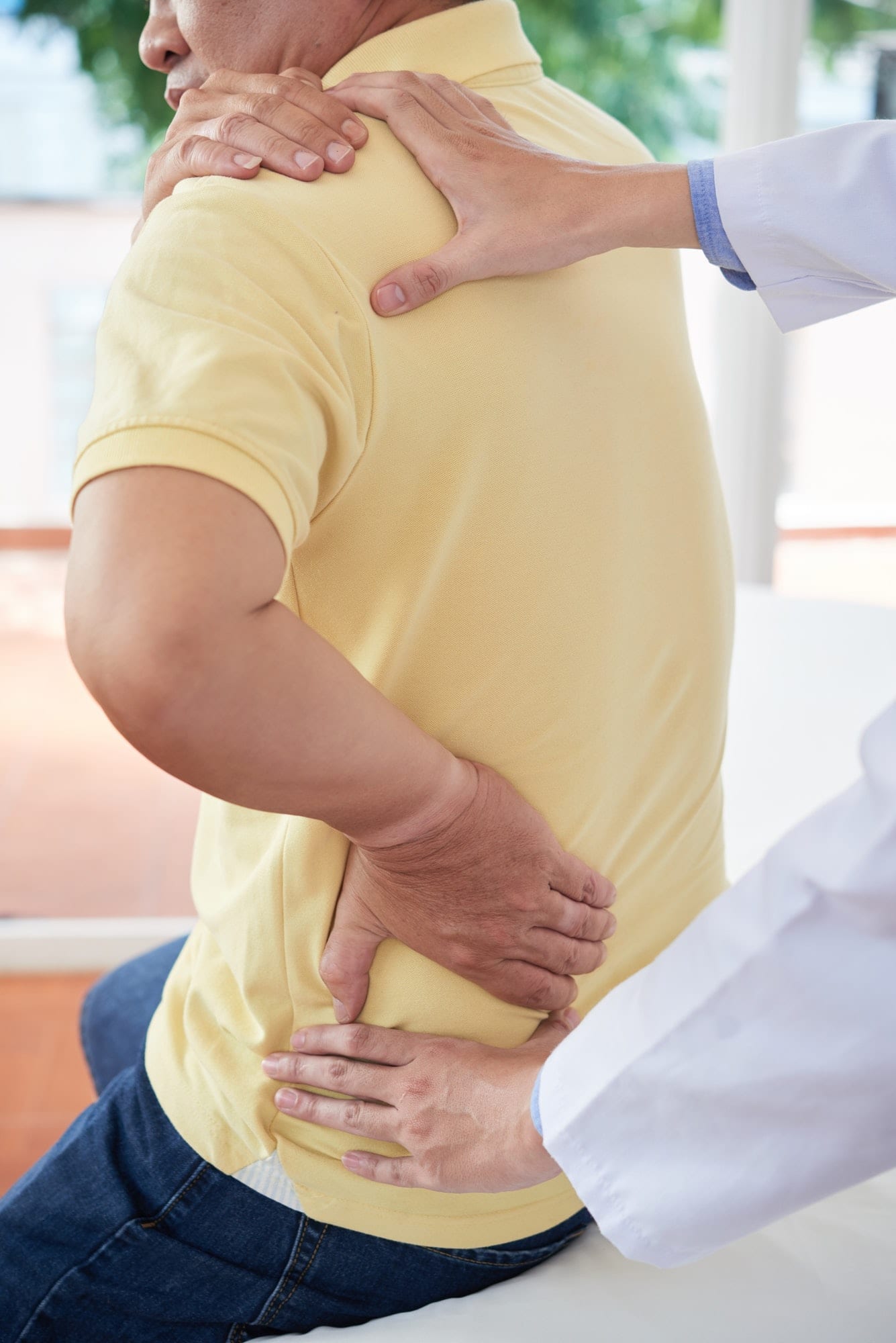 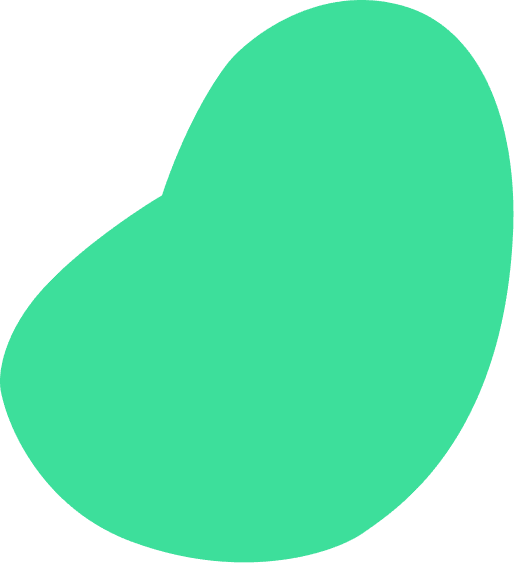 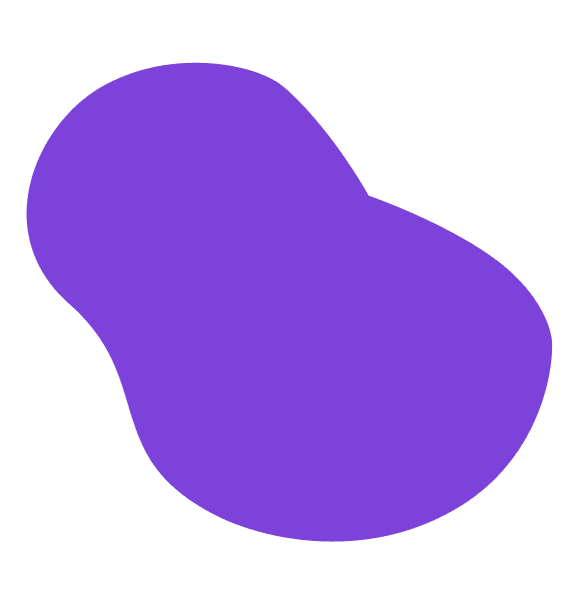 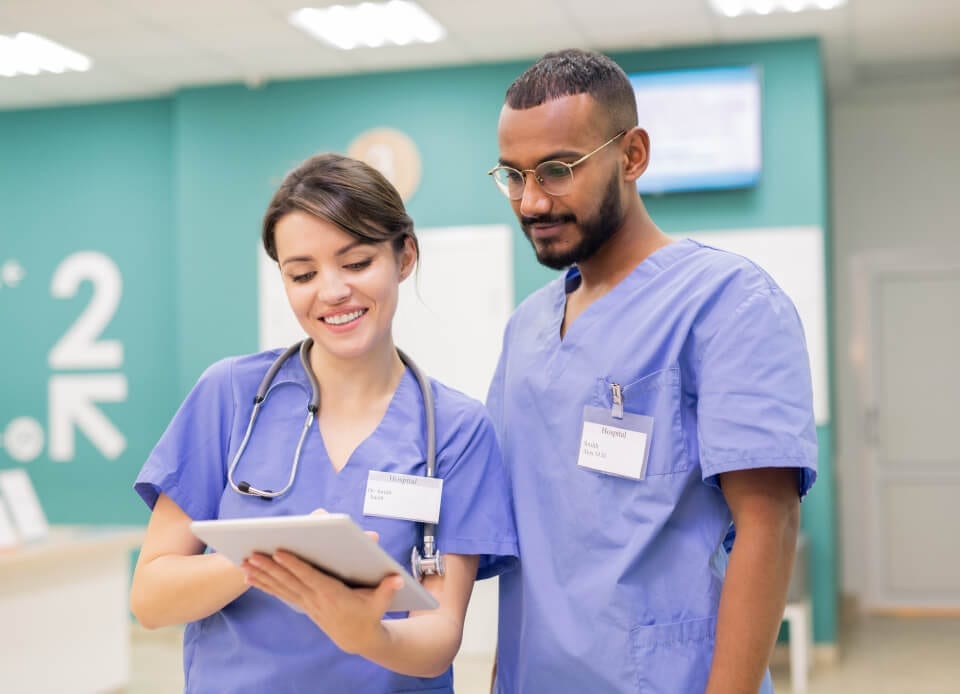 Lotz and colleagues examined the way compression affects the discs in the tails of mice. A mouse’s tail is an extension of its spine, and includes discs similar to those in the human back.

The researchers attached a device that exerted varying degrees of pressure on the discs in each mouse’s tail. They found that chronic compression triggered an array of changes in both the structure and biological activity of the discs.

Among other things, chronic compression killed cells in the discs. The greater the pressure, the greater the number of cells killed. Widespread cell death eventually limited the surviving cells’ ability to maintain and repair the discs, the authors found. Over time, this caused water loss inside the discs, leaving them dehydrated. Once dehydrated, the discs were less able to withstand pressure, and bulged outward.

Dehydration of the discs triggered other changes, including the release of chemicals that appeared to irritate surrounding nerves, the researchers found. The release of these chemicals, and the pressure that bulging discs might exert on nearby nerves, may cause the pain associated with disc degeneration, the researchers report.

In light of these findings, it may be possible to treat degeneration by injecting damaged discs with growth factors that stimulate cell repair, note the researchers, who are now testing this procedure. If the technique is successful, it could be an alternative to back surgery, the current treatment for disc degeneration. 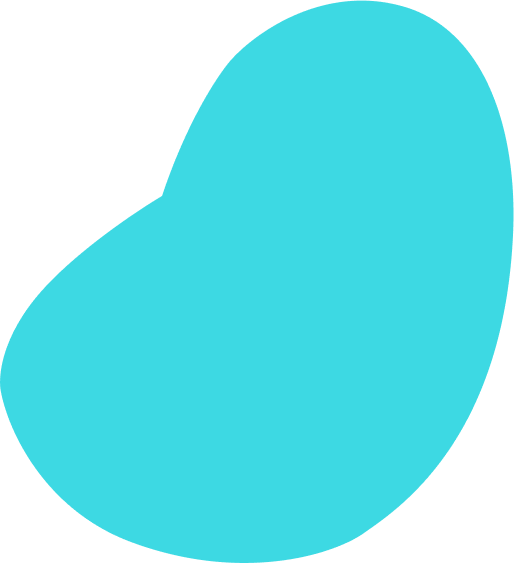 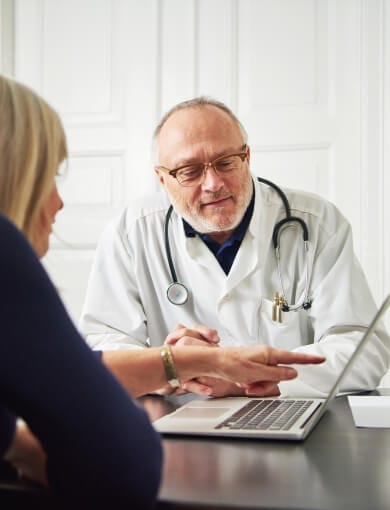 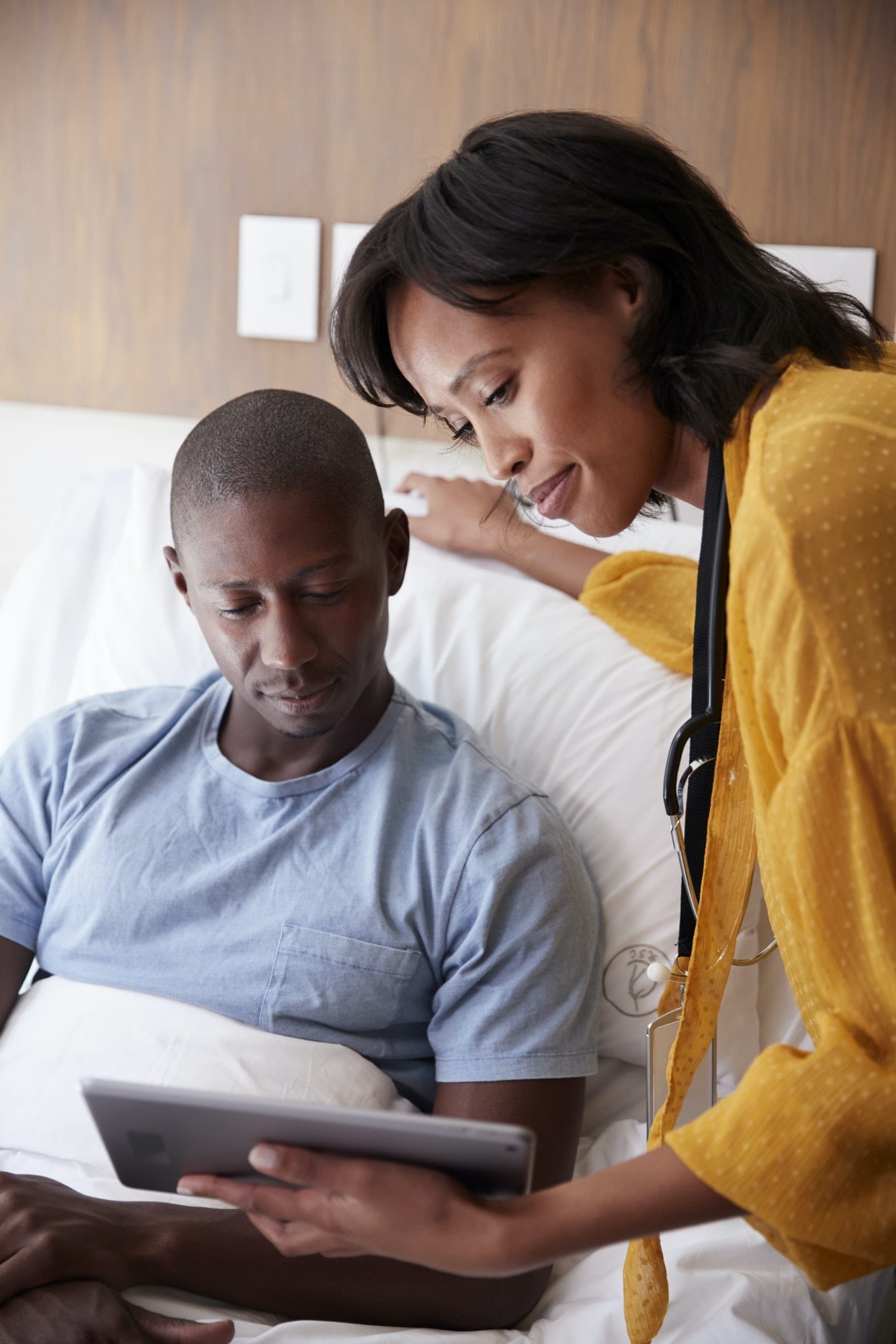 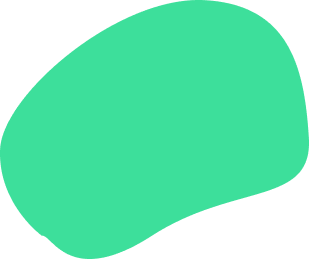 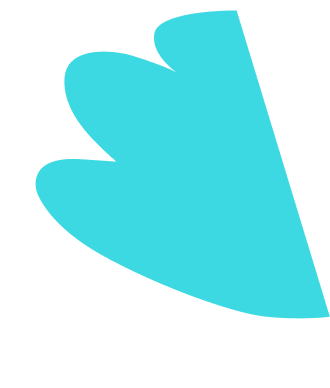